It had been my dream for a long time to go to Peru and this past month I made it happen, which goes to show you that dreams do come true.

Peru and Machu Picchu was everything I had thought it would be and more. As I said to our guide, Paul, the trip had exceeded my expectations. My favorite moment was when the clouds lifted the morning we were in Machu Picchu. A chorus of Hallelujah was playing in my head and there it was; the Inca village below us. Absolutely magical and worth the lost sleep and the sore muscles from climbing all those steps. I was blinking back tears. 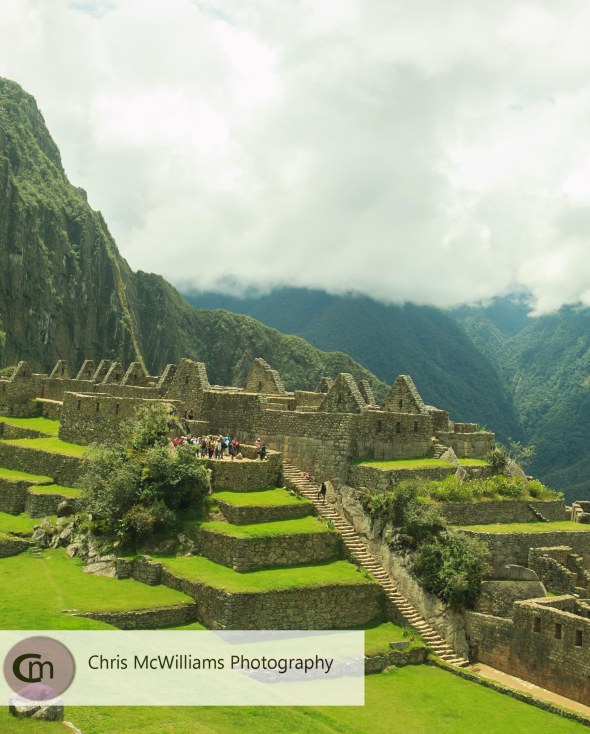 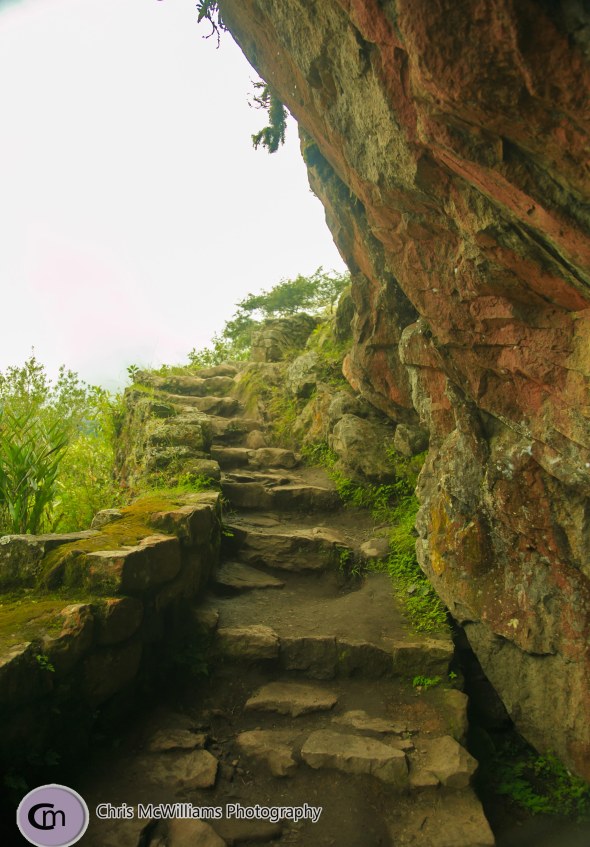 My other favorite spot was the village of Ollantayambo, which is an Inca village that was not destroyed by the Spaniards (as many were) and stands today the way it did in the 15th Century. Indigenous  people are living in these very small, stone dwellings as they did 500 years ago! 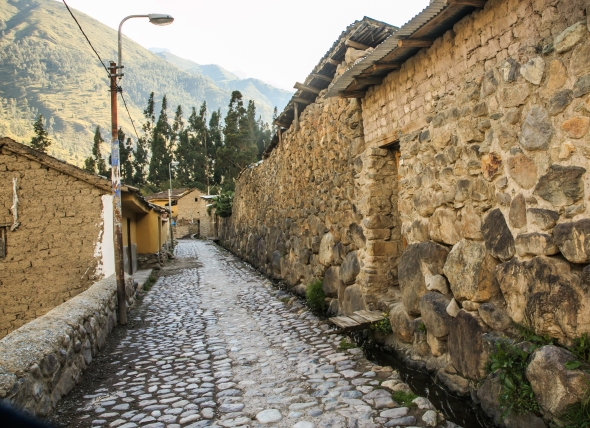 We had a van and a driver and we saw a lot of the beautiful countryside. 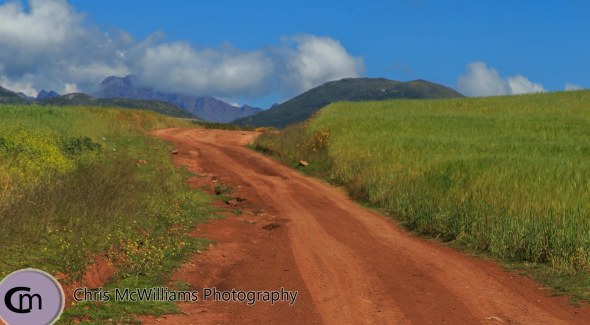 Guinea pig is a delicacy in Peru, so we stopped at a roadside kiosk to sample some. Personally, I found it bony and greasy. 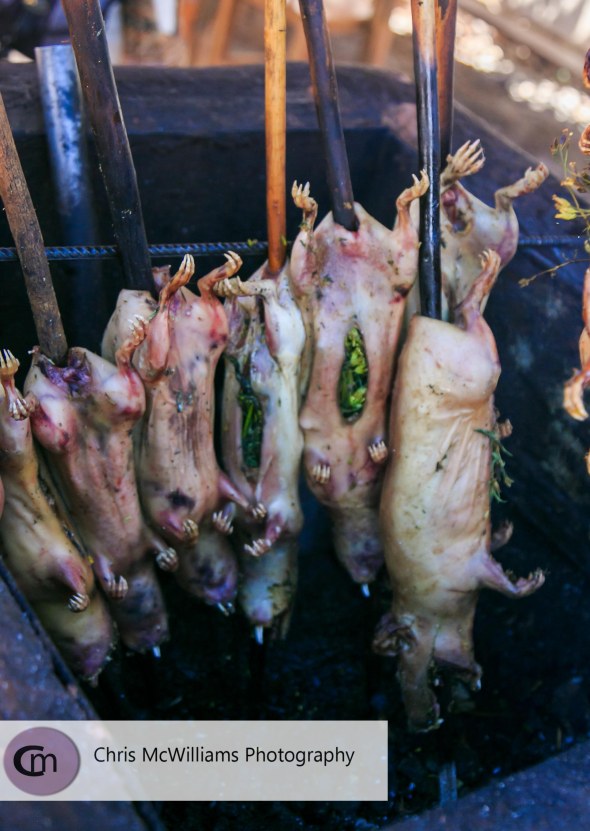 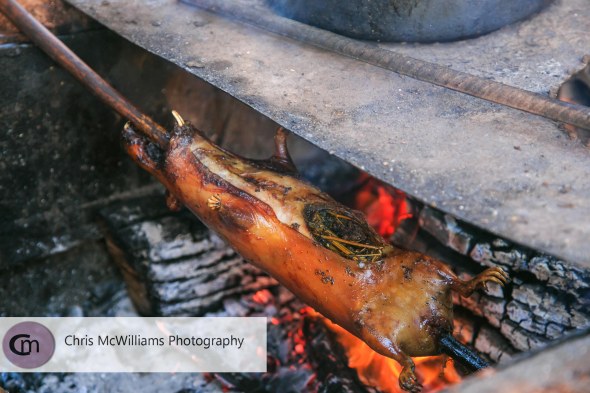 Lima was like day and night compared to the other places we had seen in Peru. We stayed in a modern part of Lima and enjoyed the food and the sea walk.

We watched the sun go down on our last evening in Lima. It was a lovely ending to a very interesting trip.

We take more photographs now than ever in the history of time. Look at these facts:

There is no doubt that we are taking more photos than ever; an average of 2 or 3 pictures every single day!

There are times, however, when we decide to hire a professional photographer; when we want  some beautiful, emotive images to capture our families in a moment of time.

So we do our research and find that special photographer to photograph our children at different ages.

We make sure when we are looking for a photographer that we find one who will sell us a DVD of the images. We do sessions every year; the photos are amazing and we buy all of  the DVDs. We keep the DVDs in a special place to print the images later or we download the photos onto our phones and computers to share with others.

Let’s say that we don’t print those images but when our child is 18, we decide to put together a set of prints or a photo book of them growing up. We take the DVDs out of our drawer and pop them into our computer’s drive. Nothing there. We try another; the pictures are all faded and grey. We look for them in the computer that we used 15 years ago. The hard drive is empty. We panic and realize that all of our pictures are gone.

Not possible you say.

Yes, it is possible and very probable. Look at this:

This ad from Fuji film says it all:

So what is the answer?

The answer is simple. It is to make prints. Prints do not suddenly disappear. Make prints and put them into an album. Make photo books. Show off your pictures and don’t use electricity to do so.

Share prints with family and friends and have prints of your children to show them when they are grown up.

As a photographer, I like my clients to have prints and so I provide both prints and digital files. I want you to have those memories in a print form to share with your family and friends. I want the prints to be there for generations to come to view.

The final word: MAKE PRINTS! You will never be sorry. 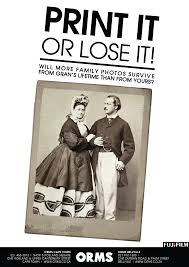 Do you like to shop? I do but I don’t like crowds and I hate driving in bumper to bumper traffic. I get hot and impatient when waiting in lines or when I can’t find what I’m looking for. I had to ask 2 clerks at Superstore today before someone found the stuffing mix for me. It makes me crazy.  For me the perfect way to shop is online. I love buying things from the comfort of my livingroom and having someone bring it to my door. There is someone magical about getting packages in the mail.

Gift certificates also make great gifts ideas. Last year I bought my boyfriend a gift certificate for Thermea and we enjoyed a lovely day at the spa. Another time, I bought tickets for the Prairie Dog Central. That was a huge hit! I think buying someone an experience that you can share with them is a perfect gift.

Having said all that, why not a gift certificate for a photo session? I can personalize one for you and send it to you by email. You can pay me with Paypal or Interact bank transfer and never leave the comfort of your home. And what a great gift for a young family who might otherwise not prioritize spending money on a session. I’ve sold quite a few of them and I know they are always appreciated.

Send me an email with your details and I can get one to you asap! It’s that easy! 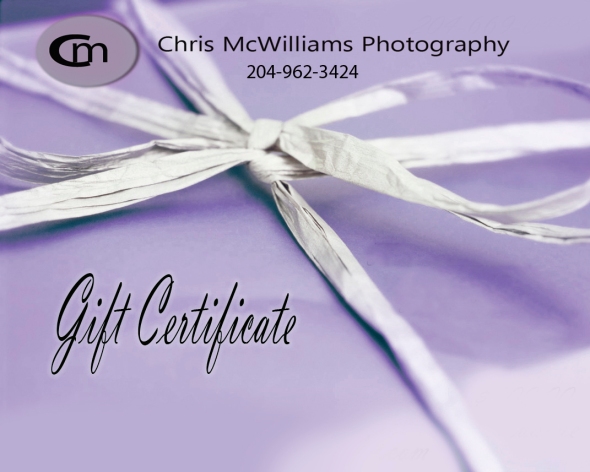