My boyfriend, John and I just returned from our second trip to Barbados and I wanted to share some of the highlights of our trip. 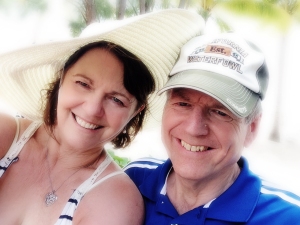 We stayed at a condo on the sea in Ginger Bay, which was amazing. The sun came up through our bedroom window at 6:00 a.m.and the sea breeze woke us up as it brushed against our skin. It was idyllic!

Our intention on this visit was to do some exploring of the island and we did quite a bit of that. Barbados is only 21 miles long and 14 miles wide, so it isn’t a big island, but the roads on the East coast are very bad, so any driving is slow and bumpy; many times we felt as though we were on a roller coaster.  As John said, there was no attention paid to leveling!

My favorite place to photograph was Sam Lord’s Castle,(http://www.barbados.org/samlords.htm#.VspASpwrKUk) which was just down the road from us. Sam Lord’s Castle used to be a beautiful resort but it burned to the ground and the rubble that is remaining is like something out of a haunted movie. (There probably are ghosts in the castle and some of the buildings, but I didn’t see any in broad daylight!) 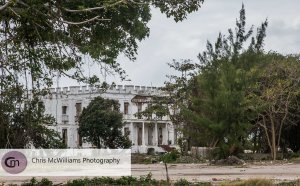 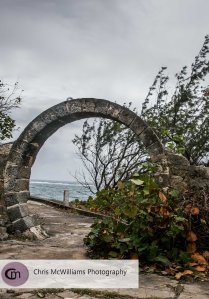 Our next stop that day was an abandoned lighthouse. The sea was even rougher there and the rock formations more jagged. This is on the East coast. 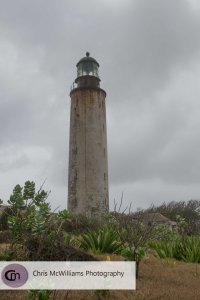 The English were the original settlers in Barbados and built a lot of beautiful churches; most of which are still standing. Here are a few of them. 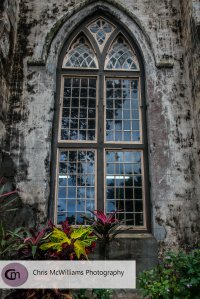 One of the things that struck me about Barbados is the number of houses that have been started but never finished. 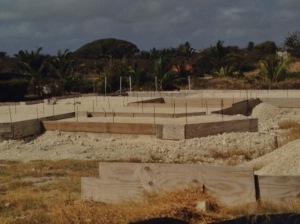 There is  huge difference in the houses that people live in, similar to the rest of the Caribbean; a very definite class system. Some people live in huge, beautiful houses and other live in what to us look like shacks. 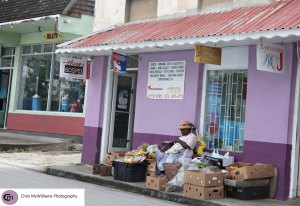 These were taken in Spieghtstown( http://barbados.org/spght.htm#.VspAG5wrKUk ) on the West coast. 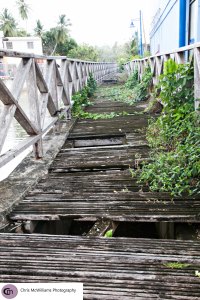 Chickens, cows and goats are everywhere. There is no difference between land that is agricultural, rural or urban. 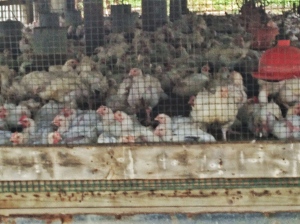 We had a great time. As always, it is difficult to leave 28C for our cold, dreary days but Winnipeg is home and I would not like to live anywhere else.

Next stop is Peru in March; a trip that has been on my bucket list for years. Can’t wait!!