I had a ton of fun on Sunday shooting with some people from The Manitoba Camera Club. I like to shoot by myself sometimes, but it’s a lot of fun to compare shots with other photographers. If you are anyone you know is interested in photography, join us at the club (www.manitobacameraclub.ca. )

We started out in West St. Paul and photographed the RCMP Musical Ride. It was the first time I had seen this show and it was very impressive and made for some great shots with the red coats  that the Mounties were wearing, the totally brown horses with white hooves. I played with shutter speed for some shots which gave the pictures a neat look.

The next stop was to at Boston Pizza in Selkirk, followed by the pier in Matlock, just in time for some beautiful colours in the sky. 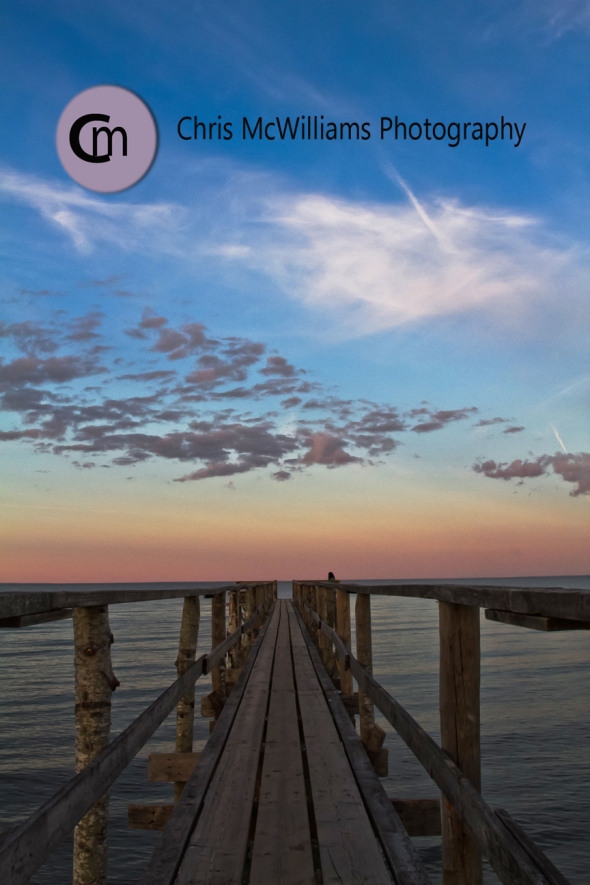 We drove out to Gimli and took a few pictures of the marina there but nothing really struck me.

We then made our way back to West St. Paul just in time for the fireworks. I didn’t have my tripod with me (I hadn’t planned to be shooting fireworks), and had no time to set up, so I tried hand holding my camera using an ISO of 6400 and an f-stop of 4. Shutter speed was  around 1/20 of a second.  I had seen an article on some ideas of different things to do while shooting fireworks and had wanted to try zooming in and out with my lens while the shutter was open. It was very hit of miss, but I like this one. What do you think?

By zooming in and out you get the effect of the light dragging and get the lines. I like :0).

This site uses Akismet to reduce spam. Learn how your comment data is processed.